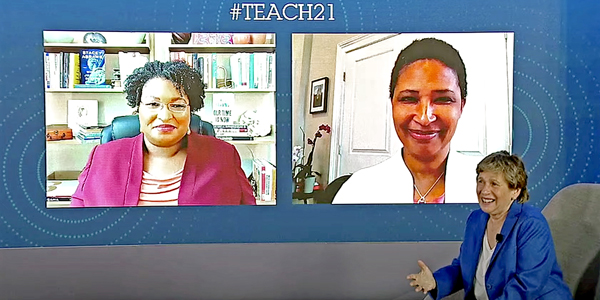 Civic education is vital to saving our democracy

“Teaching civics is vital to ensuring that our democracy in America survives and to ensuring that students see themselves as having a role and a voice in our country,” said AFT President Randi Weingarten at TEACH on July 8. “It’s how we provide a counter to the propaganda and the noise that permeates our political culture. It’s how we lay the groundwork for a future generation that’s engaged, that’s informed and that’s empowered.” To discuss why it is critical that educators have the freedom to teach and engage their students in meaningful lessons around democracy, Weingarten was joined by Fair Fight founder Stacey Abrams and Harvard University professor Danielle Allen, two experts at the forefront of the fight for democracy. 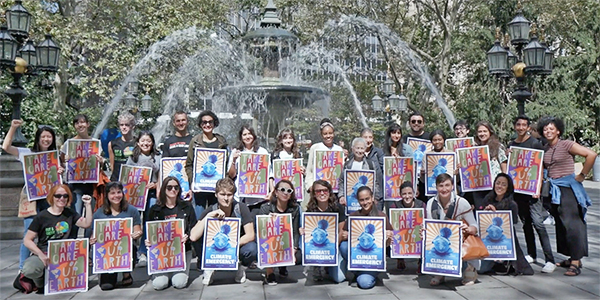 In this thought-provoking video, teachers reflect on why they believe civics education matters. Miami-Dade “Writing Through Civics” teacher Shaquellia Holmes believes it’s vital to encourage students to become engaged in the political process: “Sometimes we have to fight to be treated equally,” so she encourages students to speak up for what’s right. Toledo history teacher (and 2019 Ohio Teacher of the Year) Mona Al-Hayani calls civics lessons “the tools that students are going to need to be able to be defenders of democracy and human rights in their own communities.” Albany, N.Y., English teacher and U.S. Holocaust Memorial Museum fellow Thea MacFawn demonstrates the value of civics to her students by “looking at propaganda, particularly World War II and Nazi propaganda.” Her aim: For students “to be aware when these things are being used to manipulate their own interests.” AFT President Randi Weingarten concludes, “If we … are teaching civics in a holistic way, so that kids can discern fact from fiction, and that they can know history with all its complications, I think that we will be the better for that.” 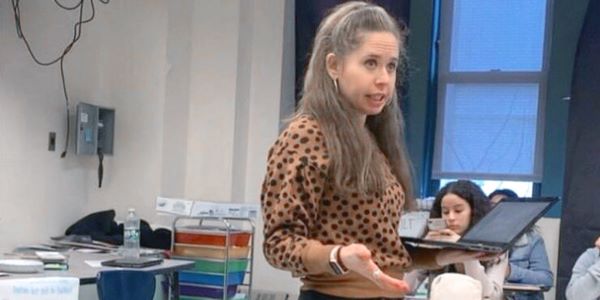 In America, ‘No one should feel sidelined’

The chat flew and so did the hour as 165 AFT members joined high school history teacher Sari Beth Rosenberg for her July 8 TEACH workshop, “Seven Principles for Deconstructing Classroom Instruction: Moving Forward with Lessons Learned.” For remote instruction, Rosenberg said she was forced to rethink how she teaches, and when she asked whether remote or hybrid teaching changed the way participants plan to teach next year, the answer was a resounding yes. 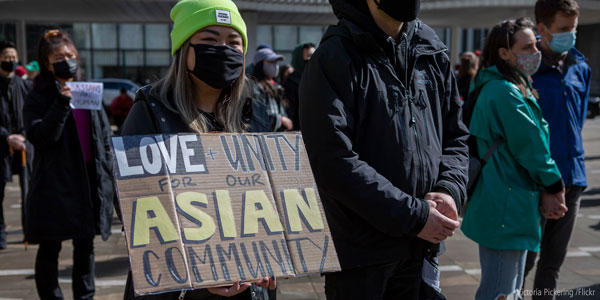 What can educators do to stop violence against Asian Americans?

Anti-Asian racism is often invisible in our schools and workplaces, but at a workshop during the AFT’s TEACH conference on July 8, a group of educators and union leaders brought it to light with historical accounts and personal experiences, then listed promising solutions to help educators support their own communities and ease this scourge on the nation. “It’s really important that we embrace the fact that we all lose when any of our groups … experience oppression, racism and hate,” said United Teachers Los Angeles Secretary Arlene Inouye. “And we all win when we address that together.” 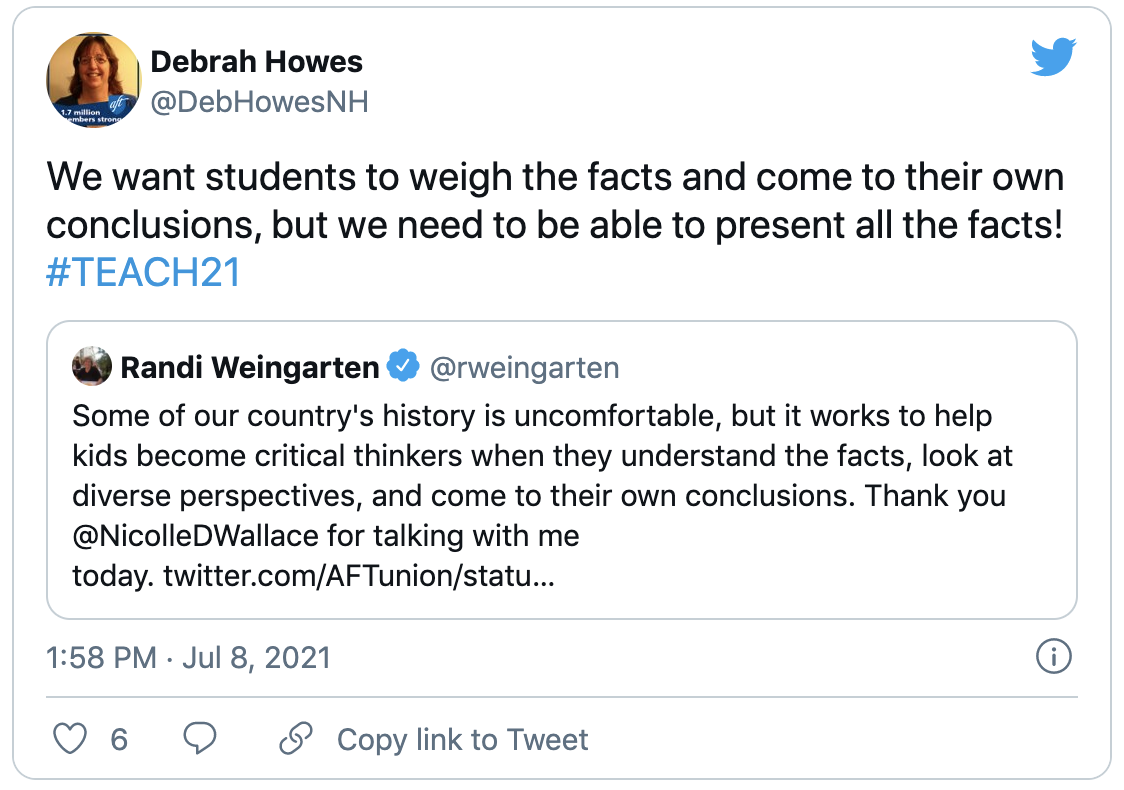 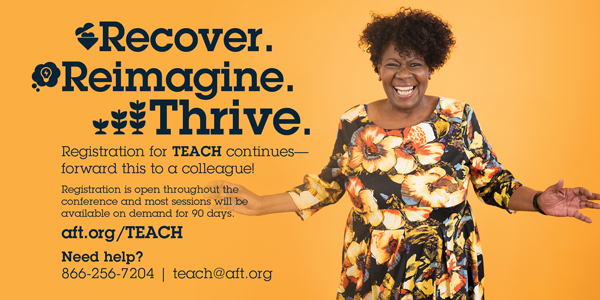