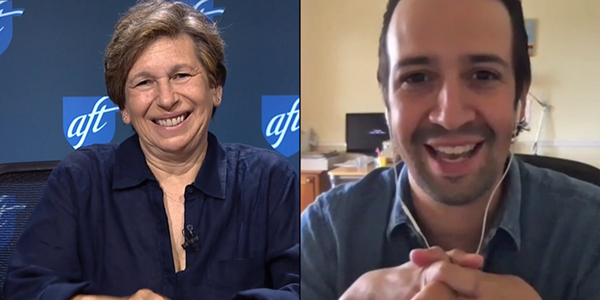 Lin-Manuel Miranda on the arts, teaching and our democracy

The arts enrich our lives, the teaching profession deserves our respect, and our democracy is at stake in this election. Calling out Trump’s demonization of Latinx people, Lin-Manuel Miranda noted that change won’t happen “without a voice in the halls of power.” Miranda said, “Our democracy is at stake” as he shared his strong support for Joe Biden. Those were among the topics discussed in a wide-ranging conversation that AFT President Randi Weingarten had with the creator and star of the award-winning musical “Hamilton.” Miranda reflected on his experience as a teacher and his hope that “Hamilton” encourages young people to find inspiration in history. 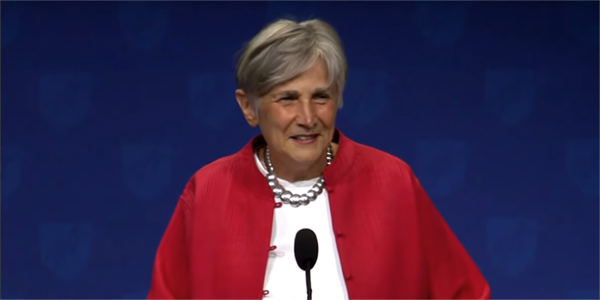 Honoring and advancing the fight for public education

The AFT honored historian Diane Ravitch with its Women’s Rights Award, then hosted a discussion with Ravitch, Chicago Teachers Union Vice President Stacy Davis Gates, and AFT-West Virginia Vice President Tega Toney. With AFT President Randi Weingarten, they discussed the importance of community and their passionate work for equity and justice. Ravitch shared her vision for public school systems that are “better than ever,” supported by Joe Biden in the White House. 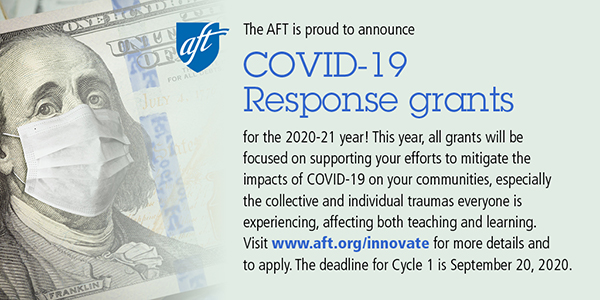 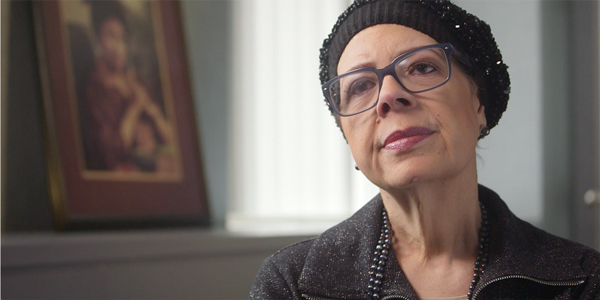 “As a chemistry teacher, active in my union, I dreamed of a union that was vocal, engaged, productive, creative and visionary,” says Karen Lewis. When she became president of the Chicago Teachers Union in 2010, Lewis worked endlessly to make that dream a reality. In the process, she earned a place among the icons of the labor movement. Her trailblazing leadership helped shift the narrative on public education in Chicago; that’s what makes Karen Lewis an AFT hero. 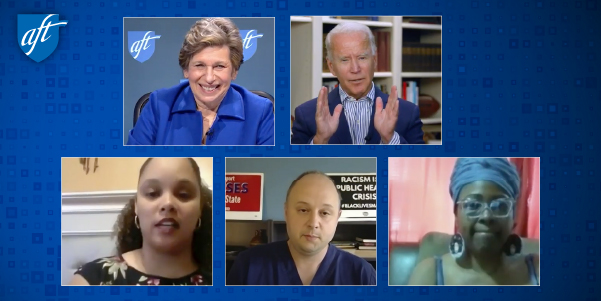 In a dialogue with delegates to the 2020 AFT national convention, presumptive Democratic presidential nominee Joe Biden said Americans are on the threshold of historic change and opportunity. Welcoming Biden to the convention, AFT President Randi Weingarten said: “This is not just about defeating Donald Trump. What you bring at this time is what our nation needs in terms of the empathy, the understanding, the caring about people and the listening to people.” 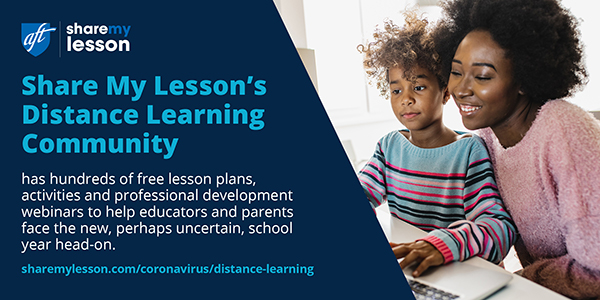 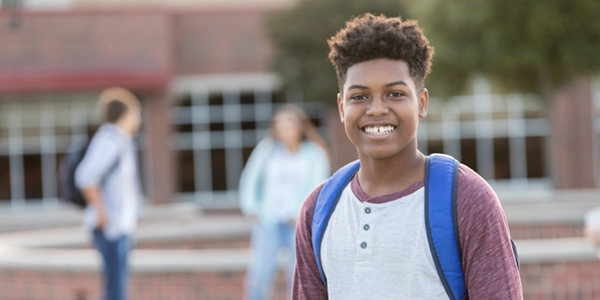 On the final day of the AFT convention, delegates passed a raft of ambitious resolutions taking on the health, economic and racial justice crises our country faces. From vowing to defend the DACA program from continued attacks by the Trump administration, to the “Enough” resolution opposing police brutality, to a bold vision of how to not just save but revitalize our healthcare and educational systems, the delegates “ran the table” with resolutions envisioning a better America now and post-COVID-19. 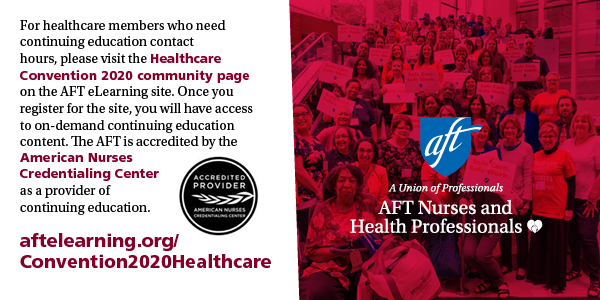 This daily update is produced by the AFT communications department. View all of the Daily Communicators online.

The AFT 2022 Convention Summaries are emailed daily. You can read all of them here.