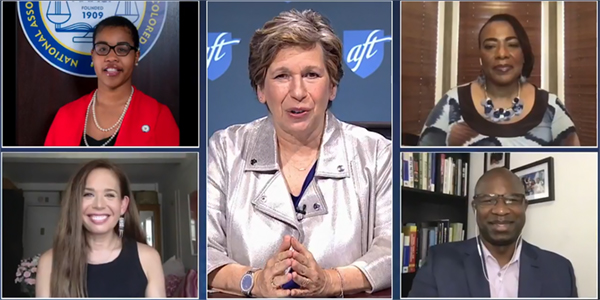 Continuing the conversation on racism 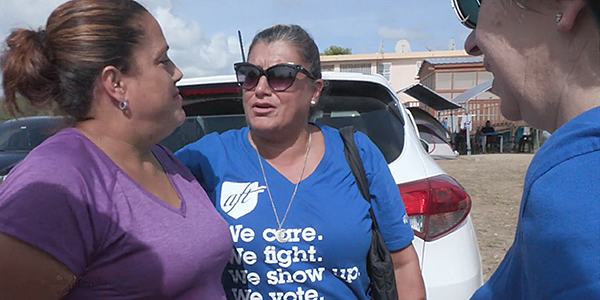 AFT shows up for Puerto Rico

The passion and power of AFT activism shone brightly July 29 as AFT Executive Vice President Evelyn DeJesus kicked off a discussion of economic issues for working families. “Today I would like to talk about our sisters and brothers in Puerto Rico and how, in the AFT, we care, we fight and we show up for these members,” she said. “We showed up after hurricanes in 2017. We showed up after the earthquakes early this year. And now we are fighting together in this COVID-19 pandemic.” 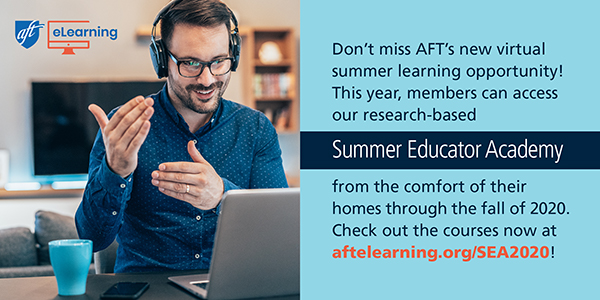 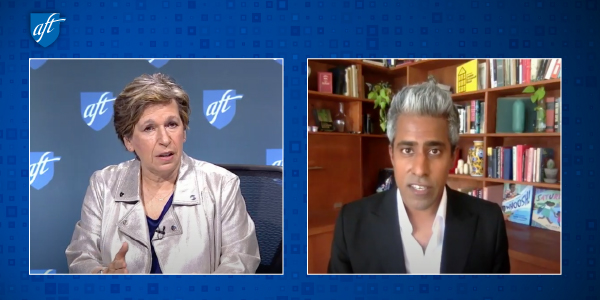 In a conversation on economic inequity, AFT President Randi Weingarten and writer Anand Giridharadas discussed how the American economy too often works only for the wealthy and not for everyone else. But through elections and activism, AFT members can fight back and ensure that working people have the salaries and supports they deserve. That’s because they belong to a union—one of the few remaining institutions with the size and influence to stand up for working people. 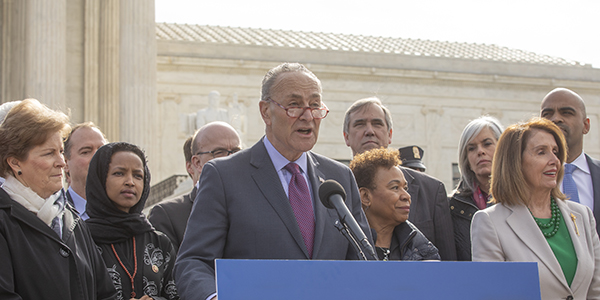 Speaker of the House Nancy Pelosi and Senate Minority Leader Chuck Schumer vowed to fight for a relief package centered on reopening schools safely, protecting frontline workers and helping America’s families get through the COVID-19 crisis. “When states opened too early a few months ago, it set off another stage of this disease. We will not repeat that same mistake when it comes to our teachers and our students,” said Schumer. 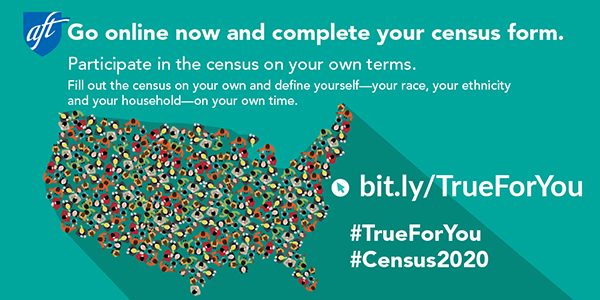 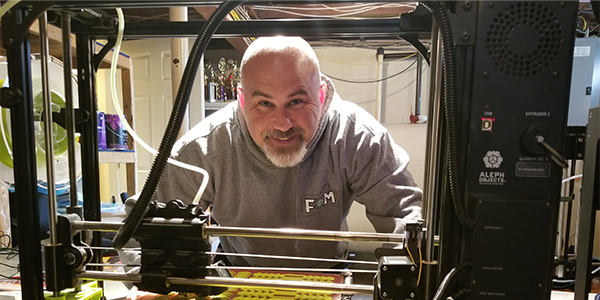 So many AFT members are longtime heroes, habitually putting their students, patients and others they serve before their own needs. This week AFT honored two members who have been particularly courageous: Michael Shunney, who led his students as they made hundreds of face shields to protect frontline workers from the coronavirus, and Katie Hyland, who joined a lawsuit against Navient to fight student debt and make college more accessible to more people. 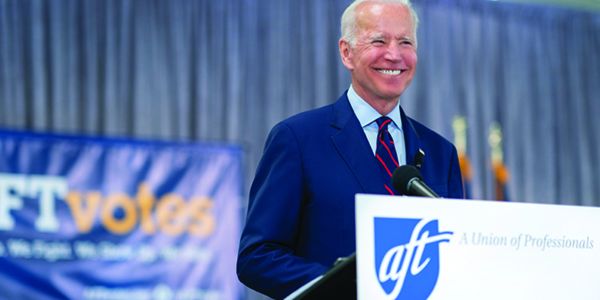 Delegates to the AFT national convention overwhelmingly voted to endorse Joe Biden for president, saying the future of our democracy is on the line in this year’s election. And in a session packed with delegate votes on resolutions addressing several issues and policies, the convention voted to back the Green New Deal, to engage in a reimagining of a fair and just American society, to support a rebuilding of the nation’s infrastructure, and to create new pipelines to leadership for the union’s young worker members. 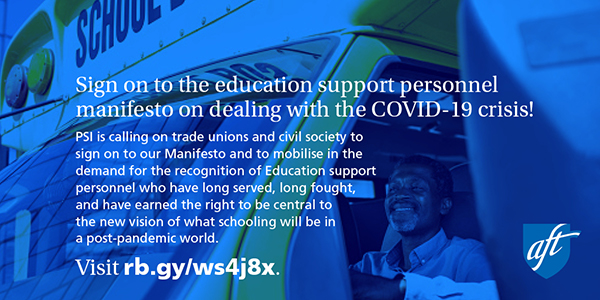 This daily update is produced by the AFT communications department.
Go to www.aft.org/convention for more information and link to livestream.